Patricia is Public Engagement Coordinator for Scotland and will talk about the Commission, its history and its mission to maintain the war graves of Commonwealth fallen across the world..

Patricia has been working with the CWGC in Scotland for five years, having started as a volunteer in Dundee for the Battle of Loos commemorations. Her background is in further education teaching, aa well as working in professional football. That connection led her to CWGC, having worked with the Premier League in England on a project using case studies of footballers to engage young people in the history of the First World War. Patricia has ten relations with CWGC graves; and has grown up visiting cemeteries and having a keen interest in family history. 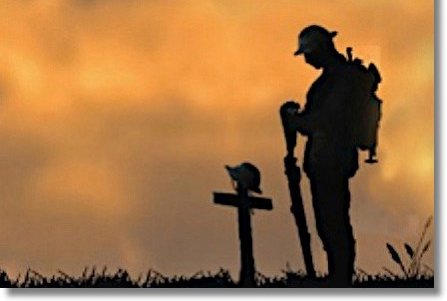