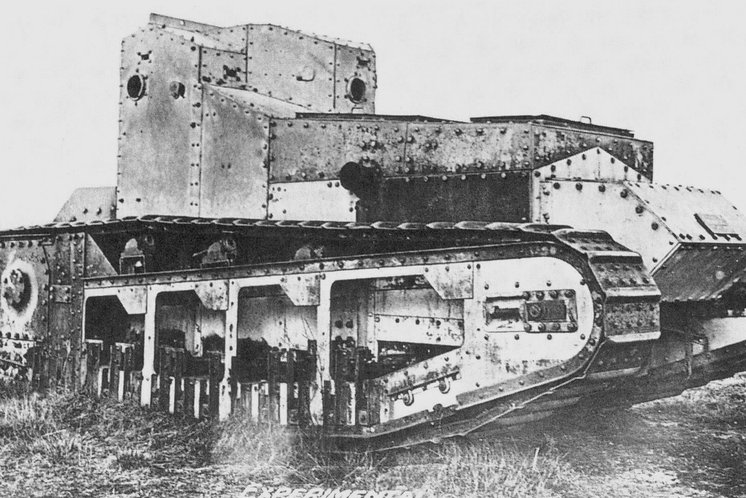 The design, development and operational history of the Medium Mark A 'Whippet' Tanks on the Western Front. The Whippet was intended for fast mobile assaults and was involved in several well-known incidents including the clash at Cachy on April 24, 1918, the actions of the 6th Battalion tank known as Musical Box on August 8, 1918, and Sewell's Victoria Cross-winning exploits with the 3rd Battalion on August 29, 1918.

This is a return visit to the Tayside Branch by Rob who lives in County Durham. Rob Langham is History Research Senior Publisher at Routledge covering European and World History. As an author he has a particular interest in the First World War with books on the Giant Handley Page Bombers of the First World War and the North Eastern Railway in the First World War. His research is know focused on the Whippet and on artillery at Gallipoli.