Television and the Great War 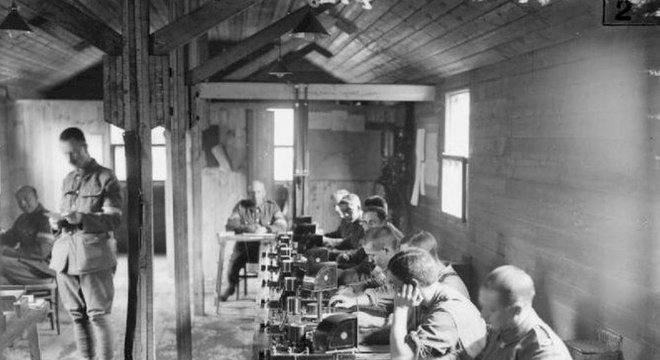 Using his own experience of the television industry over the past 15 years, Taff looks at how The Great War has been portrayed on British Television over the past 50 years.

Suffolk-based Taff Gillingham is a phenomenon. He is a military historian specialising in the British and Commonwealth soldier, 1899-1960 and is an expert on the history of the Suffolk Regiment.  He is also the founder and Chief Chum of the ‘Khaki Chums’ – the Association for Military Remembrance - who recently ‘stood down’ from active service and co-owner of Khaki Devil – a company specializing in supplying accurate kit for documentaries and drama. He has been involved in many well-known productions including War Horse (the play), Downton Abbey, the Sainsbury’s 2014 Christmas advert, The Trench and most recently Journey’s End. He strives constantly for accuracy and respect for the generation that fought in the Great War. He is involved with the ‘Great War Huts’ project that is creating an educational facility from re-erected original army huts and is Chairman of the Suffolk Brach of the WFA.

Meetings times have been brought forward to 14:00 to accomodate our new agenda!!