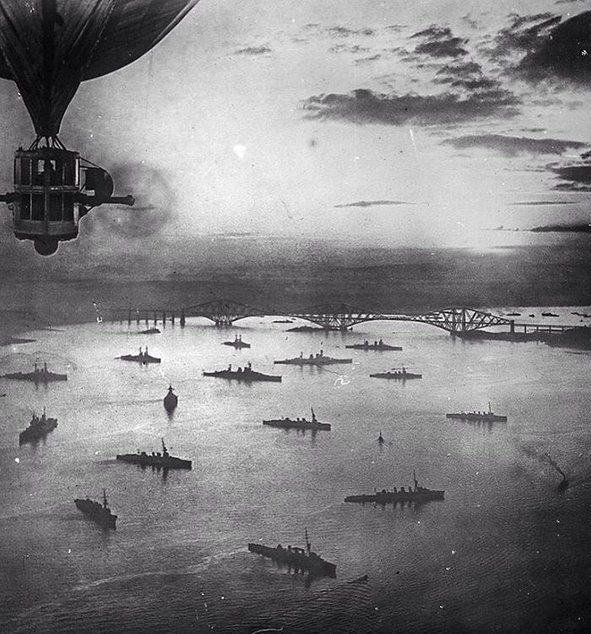 The great Forth Fortress was defended from 1880 to 1977, when the final traditional defensive capabilities were abandoned. Increasingly complex defences were built between the Isle of May and the Forth Rail Bridge to detect, block and sink enemy warships and submarines. The threat of an expansionist Germany increased the importance of the Forth as the site of the northern naval dockyard. The defences reached their zenith in 1916-17 as preparations were made for the Grand Fleet to move from its northern anchorage at Scapa Flow. The estuary was re-armed in 1939, and the coast defences were wound up in 1956 before being finally abandoned in 1977. Today, many of the surviving features remain visible in and around the Firth of Forth.

Based on the new book The fortification of the Firth of Forth, 1880-1977 this talk relates the defences in the Forth to the wider political and military context and also describes the human side of the defences: the men and women who manned the fortress.

Gordon Barclay was Principal Inspector and Head of Policy at Historic Scotland. His publications include ‘If Hitler comes’: preparing for invasion: Scotland 1940 (2013).

Ron Morris has been involved in the exploration and conservation of the Forth’s defence and natural heritage for many years. His publications include Defending St Kilda (2013).