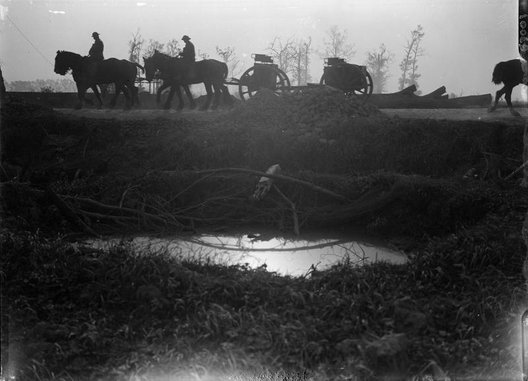 The Aisne Again: May 1918 - the essence of Blitzkrieg

This year is the centenary of the Aisne Battle on 27 May- the greatest one day advance on the Western Front since trench warfare began in September 1914.

This was a significant battle that also marked the turning point on the Western Front according to Sidney Rogerson it was  'The Last of the Ebb'.  After this action in May-June 1918 it was the Allies that took to the offensive until the Armistice in 1918.

David Blanchard is a history teacher in Skipton, Yorkshire. His book 'Aisne 1918' was published in 2015 as part of the 'Battleground North West France' series.